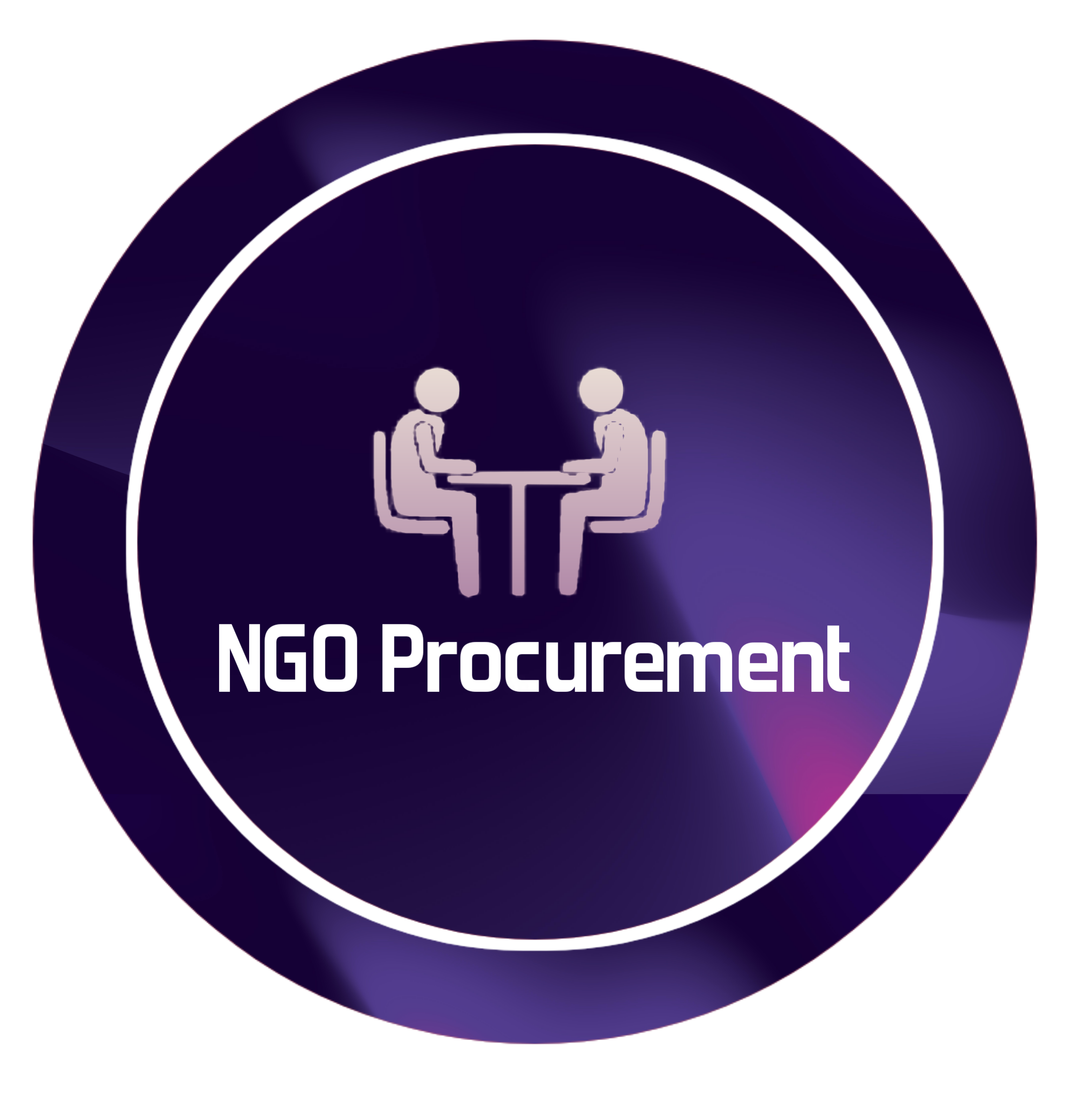 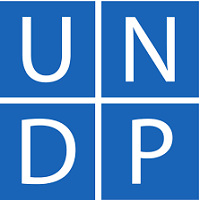 Applications are invited for:

Background and Rationale
Africa’s Agenda 2063 commits to improving women’s political participation through Aspiration three on Africa’s good governance, democracy, respect for human rights, justice and the rule of law. This aspiration embeds a culture of gen der equality and good governance. Such aspiration and accompanying framework clarify that the continent and member states need grounded evidence to demonstrate women’s progress in political and governance participation.

UNDP estimates that gender inequality translates into a 44 per cent loss in potential human development. Yet we have now enough empirical evidence to illustrate that SDG 5 is one of the most potent development accelerators. It needs to take renewed commitment and heightened ambition to push forward Gender Equality as part of the realisation of the 2030 Agenda and Global goals agenda by 2030. Otherwise, inclusive development progress will remain a dream if Africa does not change its systems, practices and policies to ensure more women sit at the decision-making table.

In recognition of the importance of women-inclusive governance, several African countries have made varied efforts to increase women’s political representation. Rwanda and Senegal have yielded positive results recording over 50% women representation in their respective parliaments.

Considering that over 49% of Nigerians are women, their role in making Nigeria what it is today remains largely untold. Telling this story is paramount to strengthening women’s participation and contribution to nationhood and nation-building, including access to equal opportunities and participation in decision-making processes. Ensuring that women are more visible will address and correct the imbalance of the current narrative; as a result, influence corresponding representation through upcoming women leadership.

Through its communication unit, UNDP Nigeria aspires to embrace and elevate this narrative through storytelling of the history of women’s role in Nigeria’s nationhood and the development of communities and societies through a four-part documentary series, also known as a ‘docuseries’.

The objective of the docuseries is to:

To this end, the UNDP Nigeria calls for the submission of technical and financial proposals from eligible film and production companies. The qualified firm will support the conceptualisation, designing and production of the first two chapters of the documentary, estimated at 40 mins.

Scope of Work
UNDP Nigeria wishes to engage the services of a film and production agency for a period of 4 months to conceptualise, design and produce the first installation of the documentary. Under the general guidance and supervision of the UNDP Nigeria Communications Specialist, the contractor will be responsible for providing support in the following general areas:

As part of the project, the contractor will be expected to:

We use cookies on our website to give you the most relevant experience by remembering your preferences and repeat visits. By clicking “Accept All”, you consent to the use of ALL the cookies. However, you may visit "Cookie Settings" to provide a controlled consent.
Cookie SettingsAccept All
Manage consent

This website uses cookies to improve your experience while you navigate through the website. Out of these, the cookies that are categorized as necessary are stored on your browser as they are essential for the working of basic functionalities of the website. We also use third-party cookies that help us analyze and understand how you use this website. These cookies will be stored in your browser only with your consent. You also have the option to opt-out of these cookies. But opting out of some of these cookies may affect your browsing experience.
Necessary Always Enabled
Necessary cookies are absolutely essential for the website to function properly. These cookies ensure basic functionalities and security features of the website, anonymously.
Functional
Functional cookies help to perform certain functionalities like sharing the content of the website on social media platforms, collect feedbacks, and other third-party features.
Performance
Performance cookies are used to understand and analyze the key performance indexes of the website which helps in delivering a better user experience for the visitors.
Analytics
Analytical cookies are used to understand how visitors interact with the website. These cookies help provide information on metrics the number of visitors, bounce rate, traffic source, etc.
Advertisement
Advertisement cookies are used to provide visitors with relevant ads and marketing campaigns. These cookies track visitors across websites and collect information to provide customized ads.
Others
Other uncategorized cookies are those that are being analyzed and have not been classified into a category as yet.
SAVE & ACCEPT